Light in the Darkness

19 May 2012 Time: 09:00 AM ET - When the moon blots out the sun in a solar eclipse on Sunday (May 20), producing a "ring of fire" in the sky, it will cover roughly 94 percent that of the sun and offer a rare view of our nearest star. The remaining sun ring visible at the peak of the solar eclipse will appear with a width of 3 percent of the sun’s diameter. While that might not sound like a lot, it will still be enough to drown out the beautiful solar corona, as well as the sun’s ruby red chromosphere and any prominences — such as plumes of hydrogen gas, leaping off of the limb of the sun. Meanwhile, the sky (while getting somewhat dimmer) will never darken enough to see any bright stars or planets. All of these sights are reserved solely for a total eclipse. About The Image : As the solar eclipse on May 20, 2012, progresses, its partial and annular phases will look very similar to this eclipse on May 10, 1994 CREDIT: Fred Espenak http://www.space.com/15770-solar-eclipse-ring-fire-rare-sight.html 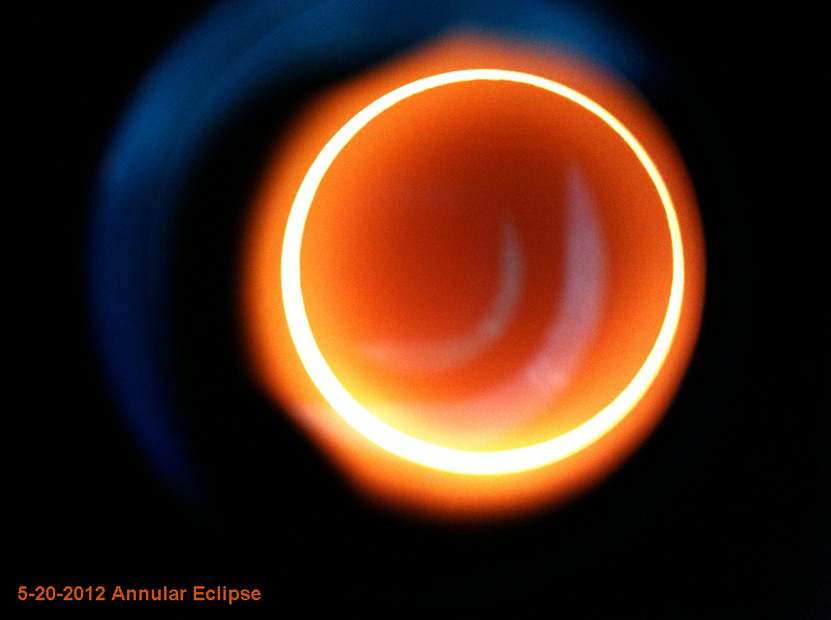 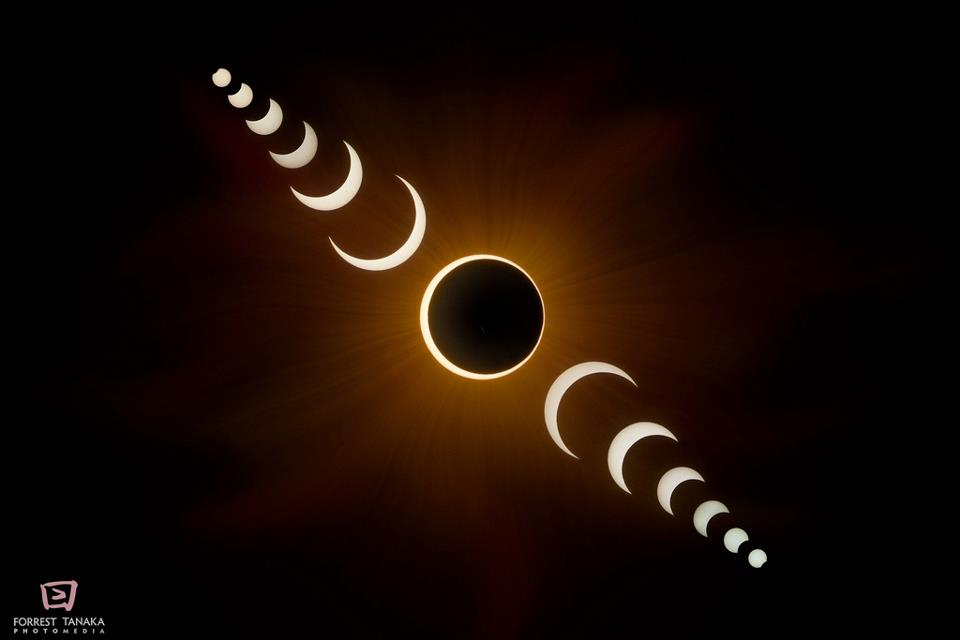 A fanciful interpretation of the eclipse. I took all of these with a 200mm lens and a 1.4x teleconverter, a 0.6ND, 0.9ND, and PL stacked.  Though the glow never existed, all its pixels come from a full-sun image from this same set I took just before the eclipse started, highly distorted in PS. Photo was taken 20 hours ago in Butte County, California, US, using a Canon EOS 5D Mark II.Image Credit : Forrest Tanaka http://www.flickr.com/photos/forrest-tanaka/7242649824/in/pool-1922403@N20/ 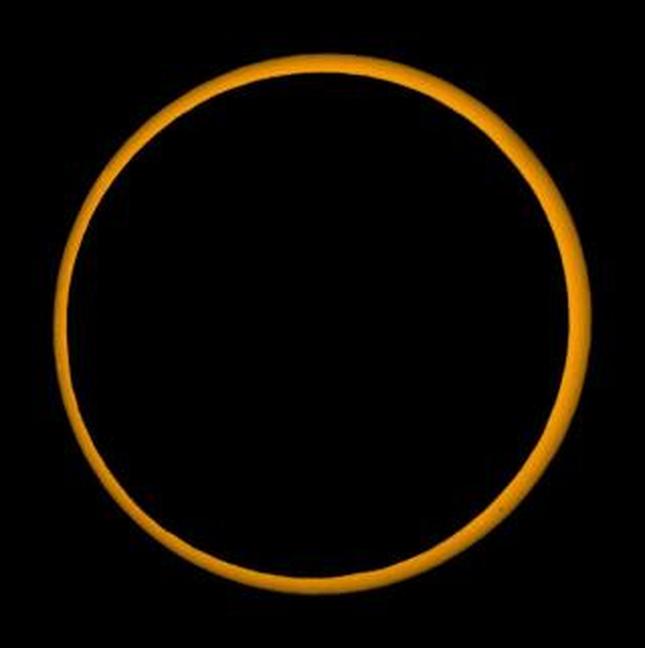 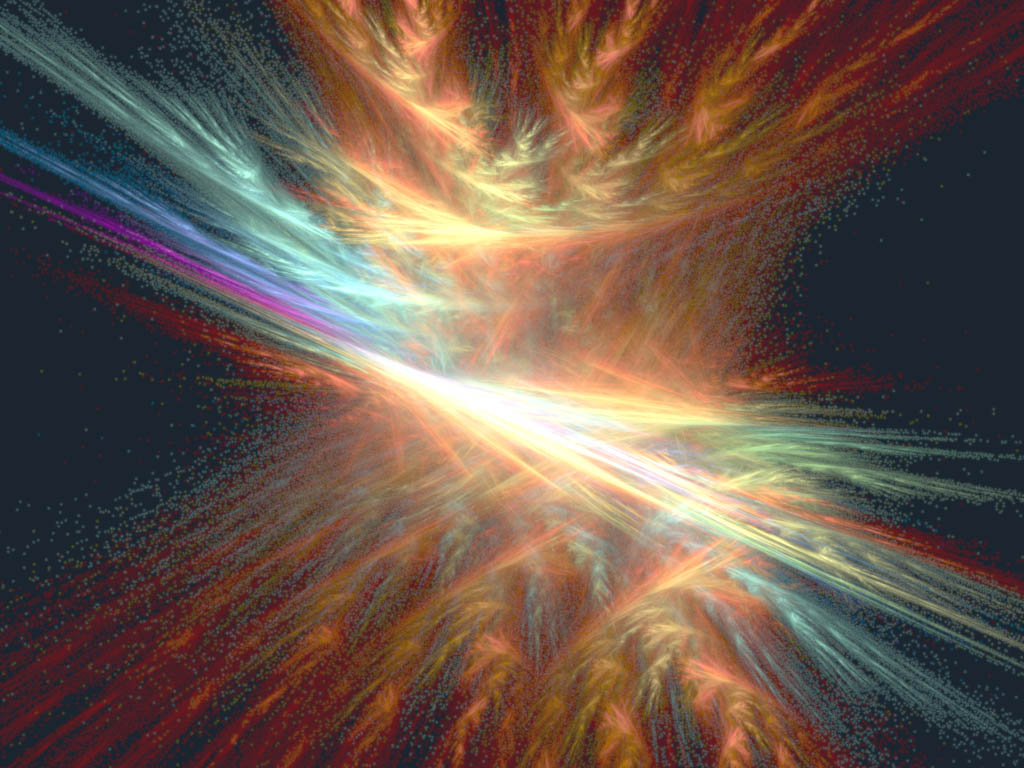 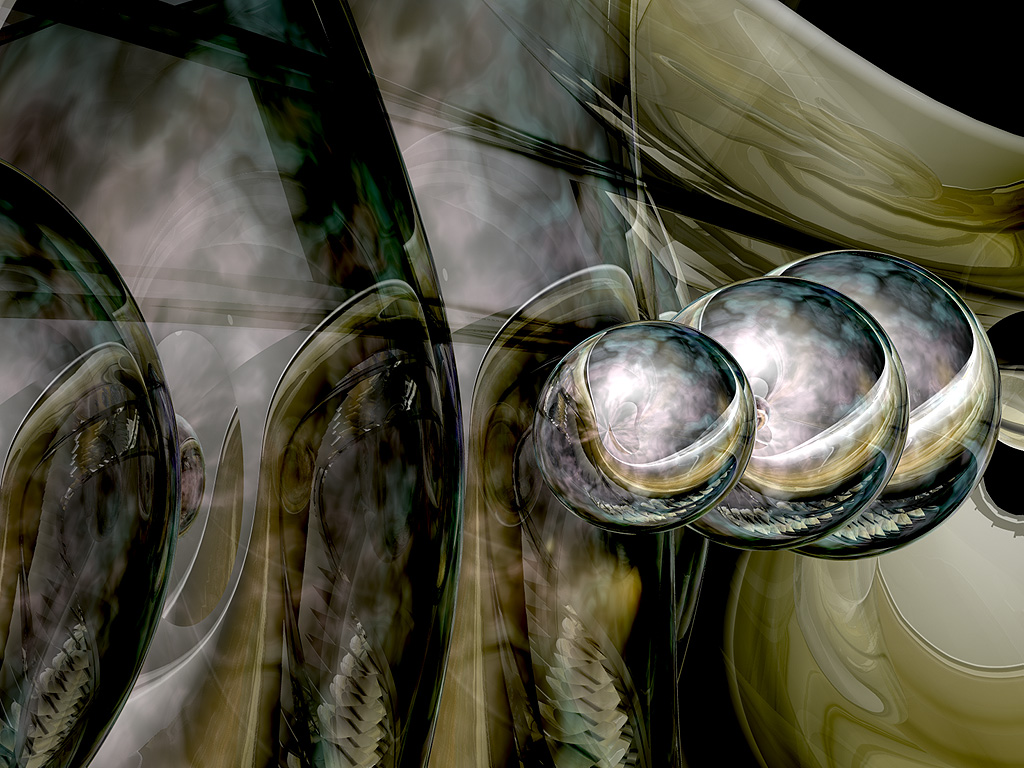 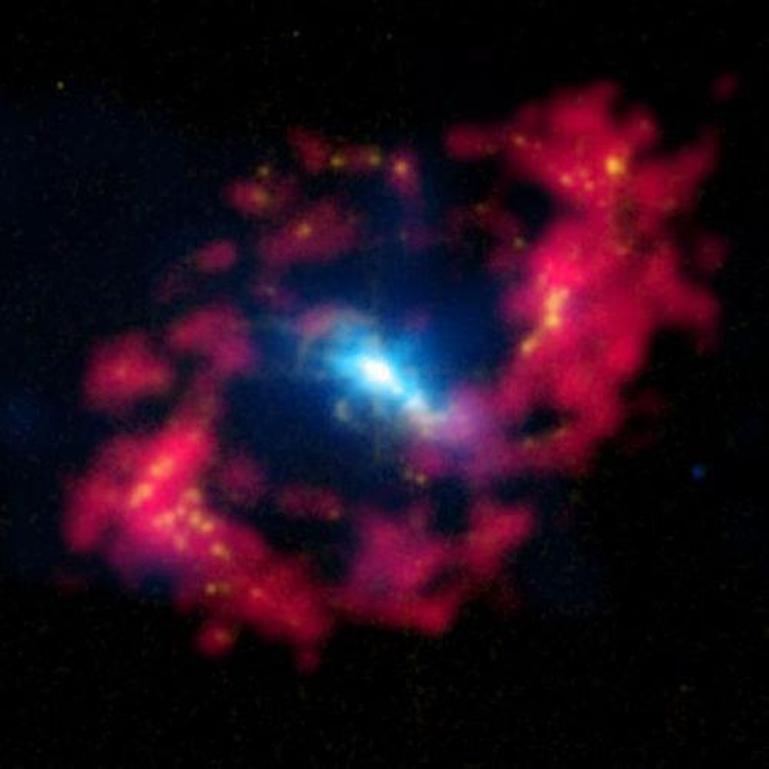 In the early days of the universe, a mere 700 to 800 million years after the Big Bang, most things were small. The first stars and galaxies were just beginning to form and grow in isolated parts of the universe. According to astrophysical theory, black holes found during this era also should be small in proportion with the galaxies in which they reside. However, recent observations from the Sloan Digital Sky Survey (SDSS) have shown that this isn't the case — enormous supermassive black holes existed as early as 700 million years after the Big Bang.

In 2011, scientists at Carnegie Mellon University's Bruce and Astrid McWilliams Center for Cosmology using GigaPan Time Machine computer technology, discovered that the rapid growth of early supermassive black holes was caused by thin streams of cold gas flowing uncontrolled into the center of the first black holes, causing them to grow faster than anything else in the universe.

"The Sloan Digital Sky Survey found supermassive black holes at less than 1 billion years. They were the same size as today's most massive black holes, which are 13.6 billion years old," said Tiziana Di Matteo, associate professor of physics at Carnegie Mellon. "It was a puzzle. Why do some black holes form so early when it takes the whole age of the universe for others to reach the same mass?"
http://www.dailygalaxy.com/my_weblog/2012/05/why-super-massive-black-holes-formed-less-than-1-billion-years-after-big-bang-a-mystery.html 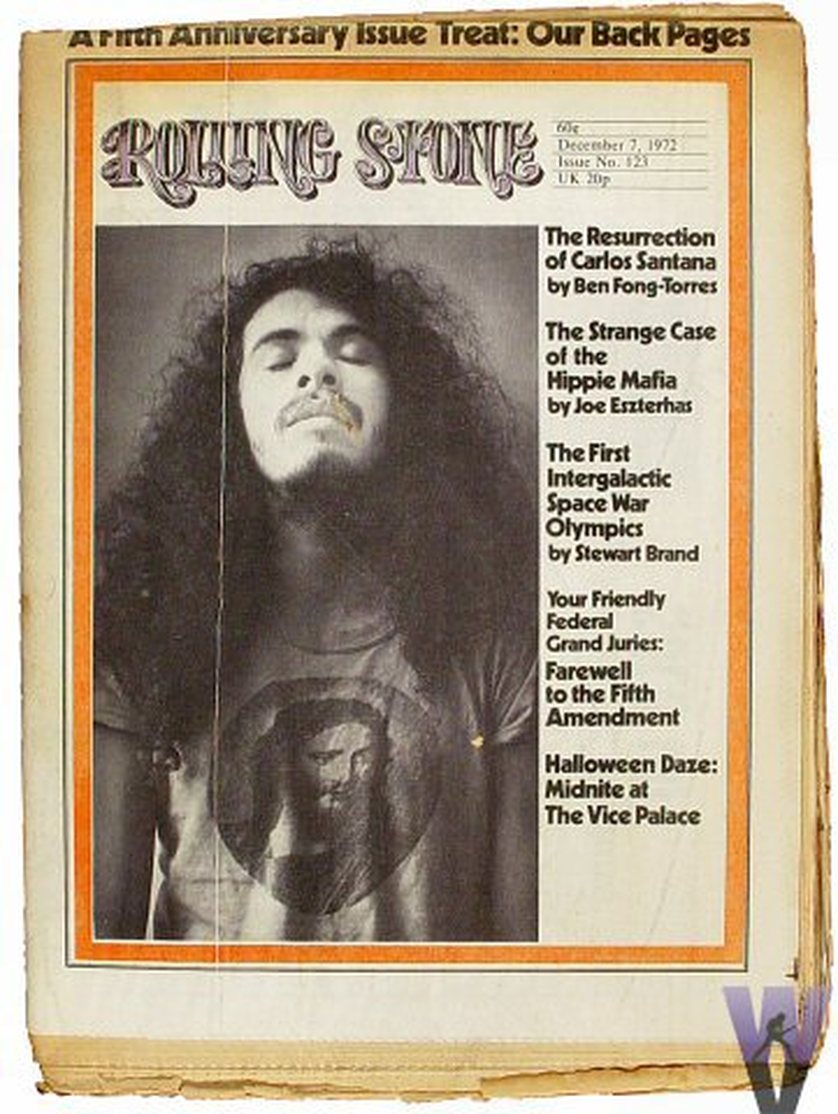 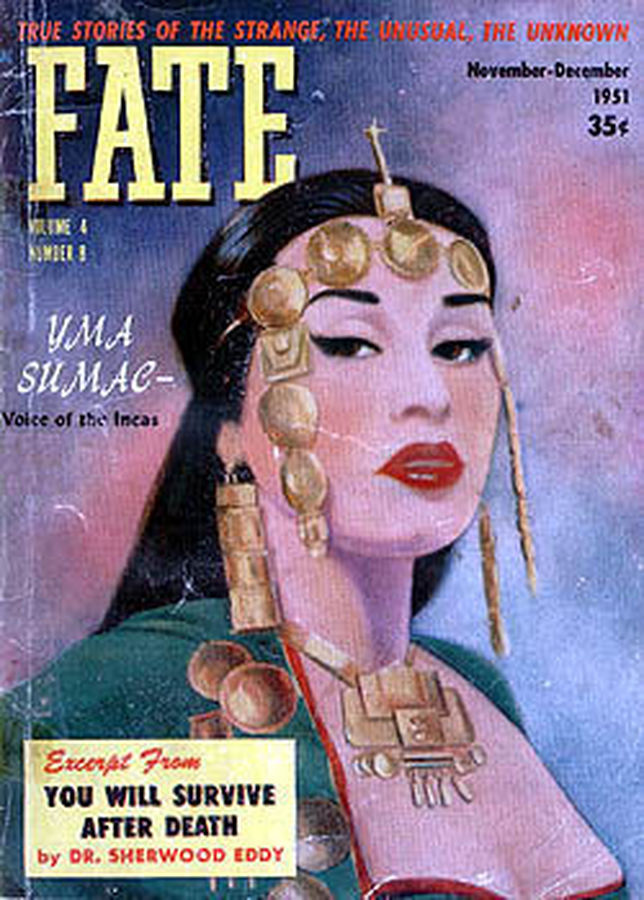 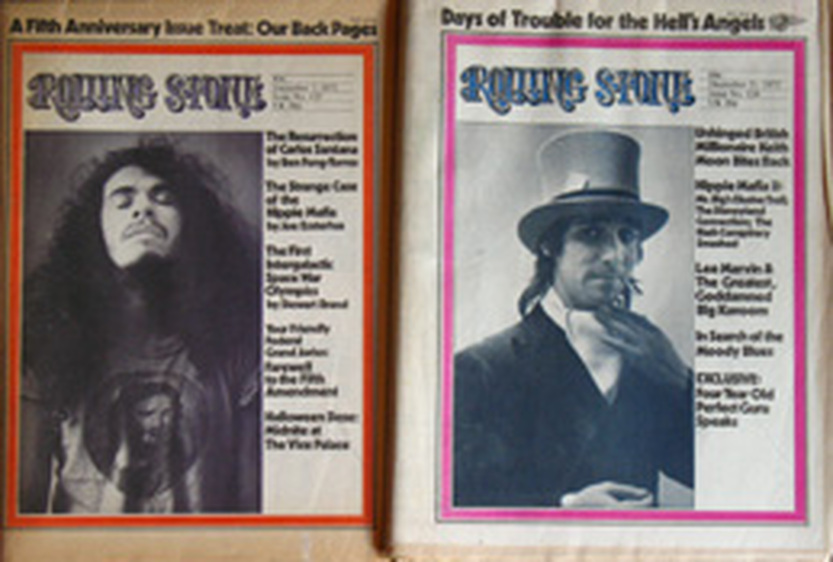